I have always been fascinated by series that tackle a theme each week and strive (or so it seems)to send across a message. I particularly like the shows that are based around quotes. There are many such popular series that have used this concept to their advantage. The show wants you to think about every great quote there ever was and weave a story around it. Many characters from the show tend to portray the voice-overs or a specific person does the voice over, the voice of reason. Voice-over is often like narration but it provides a touch of insight into people’s lives and often addresses the moral dilemma a character is involved in. Ok, I stole that line from Wikipedia !! It does sound good though. 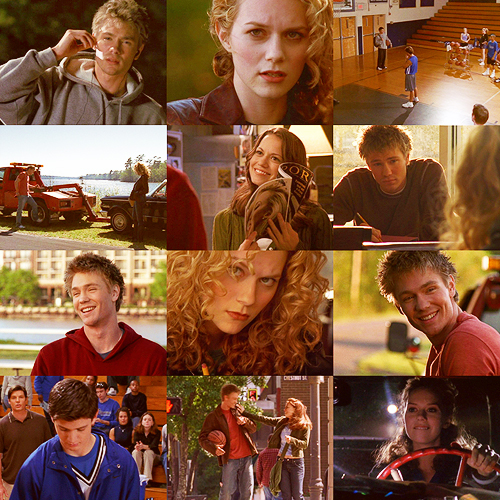 One Tree Hill was one of the first shows I watched which has theme based episodes. The title of each episode is coined after songs, bands or albums. Some of my favorite titles are

1. The Games That Play Us
2. You Gotta Go There to Come Back
3. The Desperate Kingdom of Love
4. The Quiet Things That No One Ever Knows
5. Like You Like an Arsonist
6. I’ve Got Dreams to Remember
7. I Love You But I’ve Chosen Darkness
8. Songs to Love and Die By
9. All of a Sudden I Miss Everyone
10. For Tonight You’re Only Here to Know
11. Hate Is Safer Than Love
12. One Million Billionth of a Millisecond on a Sunday Morning
13. Almost Everything I Wish I’d Said the Last Time I Saw You
I like many other titles but these, I like the most. Some of my favorite voice-overs in no particular order are(that sounded like I was giving away the Oscars *grin*),
1. But, our biggest regrets are not for the things we did — but, for the things we didn’t do. Things we didn’t say that could’ve saved someone that we care about. Especially when we can see the dark storm that’s headed their way.”
2. There comes a time when every life goes off course. In this desperate moment who will you be? Will you let down your defenses, and find solace in someone unexpected? Will you reach out? Will you face your greatest fear bravely? And move forward with faith. Or will you succumb to the darkness in your soul?
3. George Eliot once wrote: ‘There is no despair so absolute as that which comes with the first moments of our first great sorrow, when we have not yet known what it is to have suffered and healed, to have despaired and have recovered hope.
4. Most of our life is a series of images. They pass us by like towns on the highway. But sometimes a moment stuns us as it happens. And we know that this instant is more than a fleeting image. We know that this moment, every part of it, will live on forever.’
5. 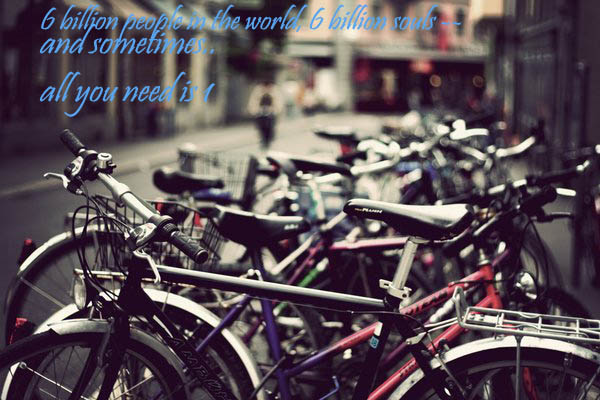 6. Douglas Adams once wrote: ‘He felt that his whole life was some kind of dream, and he sometimes wondered whose it was, and whether they were enjoying it. (I have wondered too.)
7. T.H. White said; 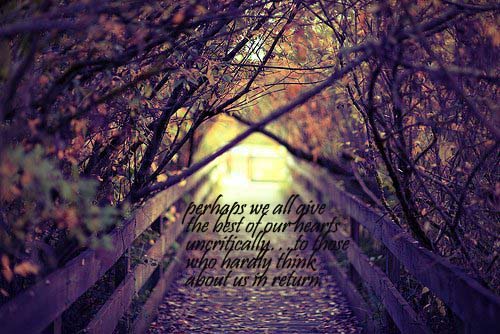 8. John Steinbeck once wrote; ‘It seems to me that if you or I must choose between two courses of thought or action, we should remember our dying and try so to live that our death brings no pleasure on the world.
9. 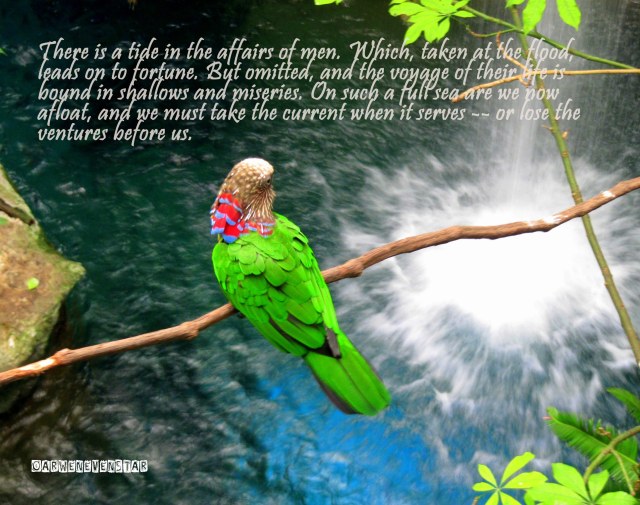 — William Shakespeare, “Julius Ceaser”
This was from the pilot episode of the series and set the right tone for this popular show.
10. Do not let your fire go out, spark by irreplaceable spark in the hopeless swaps of the not-quite, the not-yet, and the not-at-all. Do not let the hero in your soul perish in lonely frustration for the life you deserved and have never been able to reach. The world you desire can be won. It exists.. it is real.. it is possible.. it’s yours.
— Ayn Rand, “Atlas Shrugged
This one is my favorite.
There are also some great songs that played out during this series. I will write about them another day.
I had originally planned on putting all the quotes in a single post but realized I won’t do them justice. So, Next up is Criminal Minds…
contd..
pS: Images are not mine unless copyrighted.

2 thoughts on “A “Series” of Quotes from One Tree Hill” 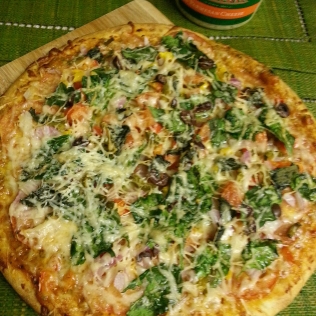 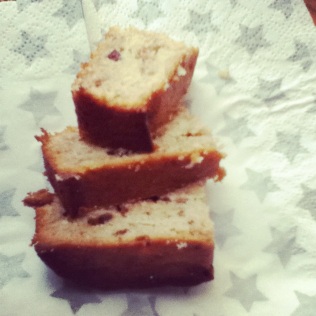 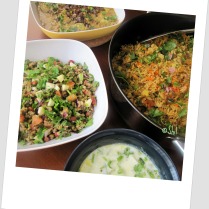 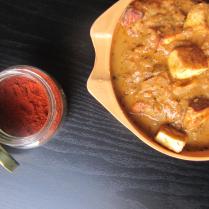 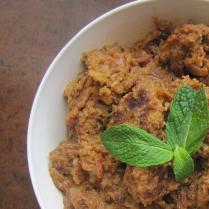 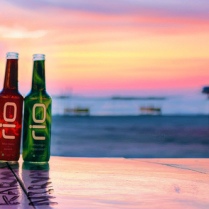 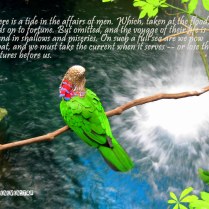 A series of quotes 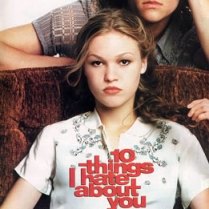 “I can’t die yet—there are too many more books I want to read.”
"Somebody should tell us, right at the start of our lives, that we are dying. Then we might live life to the limit, every minute of every day. Do it! I say. Whatever you want to do, do it now!" Michael Landon